It was too breezy to ring this morning, but by no means was it a bad weather day. The sun was shining and the wind was a warm southerly. Yellow-legged Gulls were still present today, with at least three present on the South End, also recorded were some darvic ringed Great Black-backed Gulls, one from Skokholm and one from the Calf of Man, as well as one ringed on Bardsey last year. 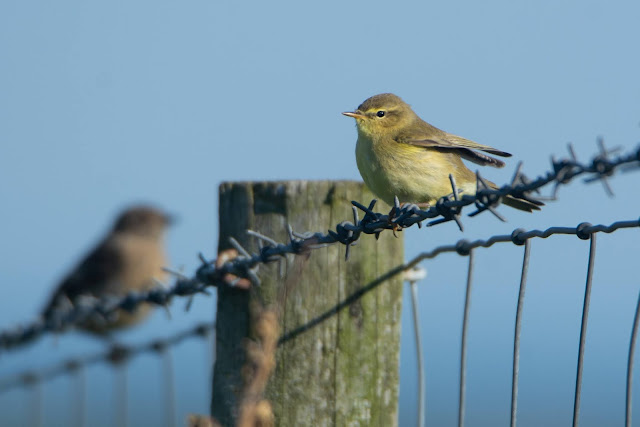 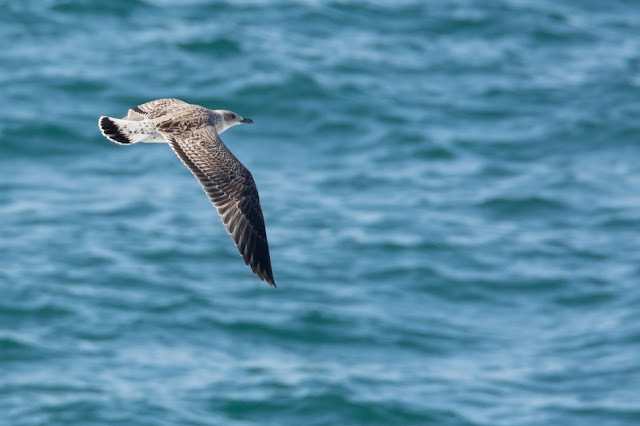 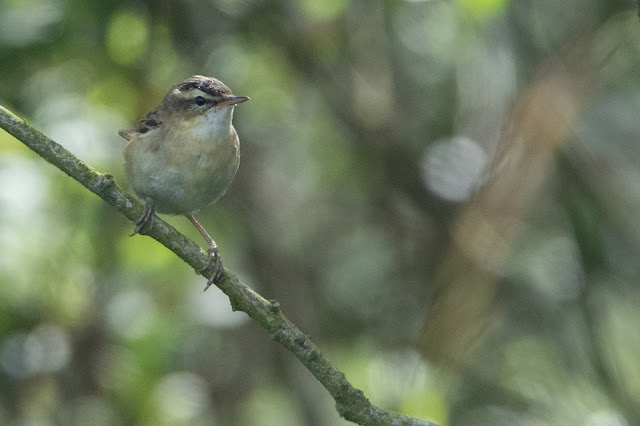 George was busy checking his Manx Shearwater burrows for most of the day, although the threat of rain, later on, meaning that he will be finishing those tomorrow. DemOn was the job for the afternoon from about 4pm onwards.

Meanwhile, work was continuing with the solar panels and the Heligoland trap. Really, just the mesh needs to go on the trap now and it is more or less finished. Not that that will be a small job, but it will hopefully be fairly straight forward. All the foundations are now dug for the solar panels, so we will wait for the concrete to come before moving on to the next phase of securing them in place. 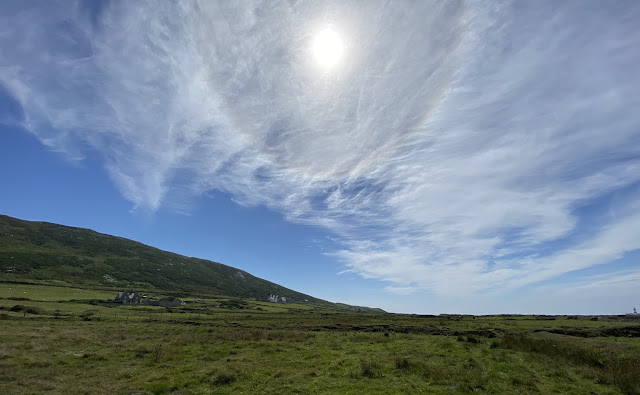 The blue skies over Bardsey today 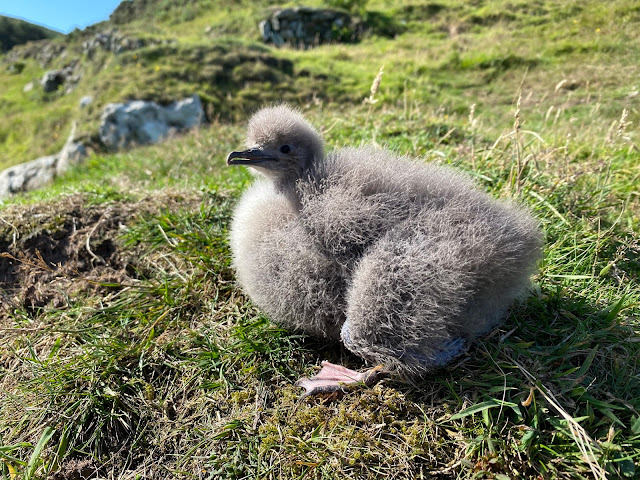 A Manx Shearwater chick, they are getting big!