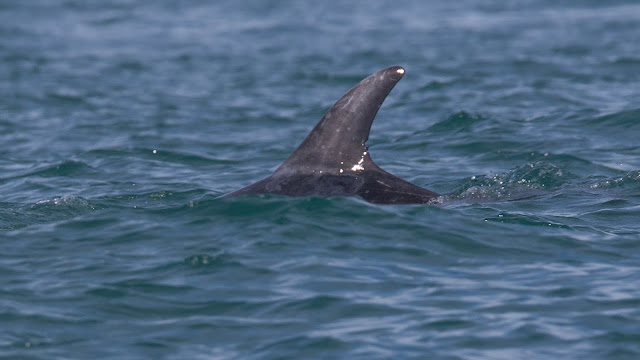 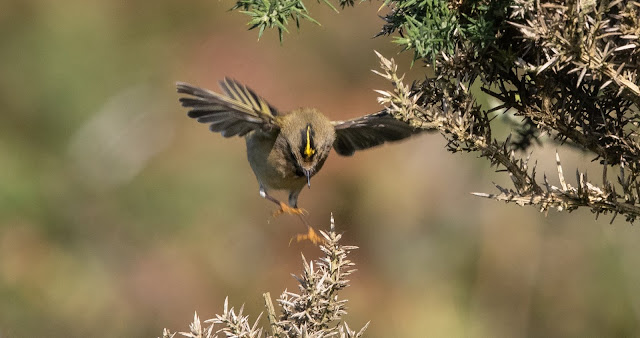 Good numbers of Goldcrests have begun to arrive on the island 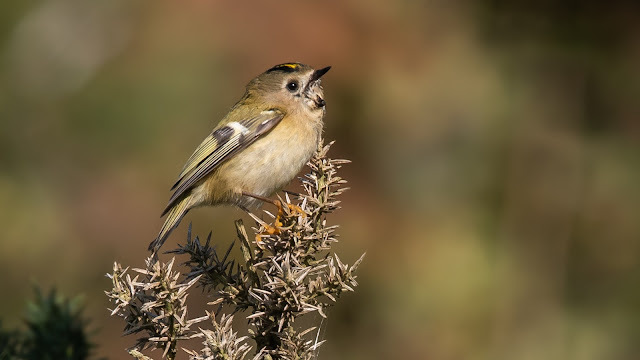 Up to 30 have been seen at Nant 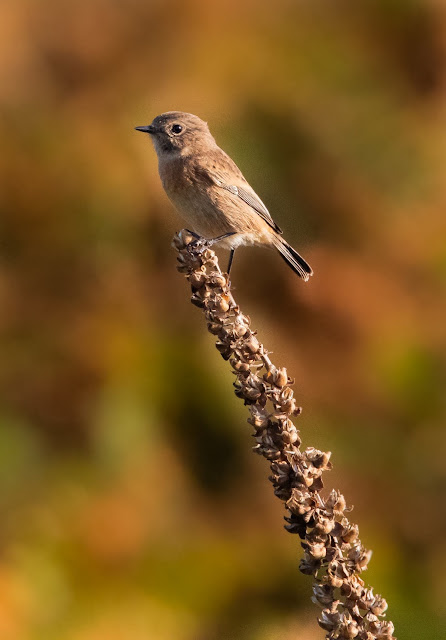 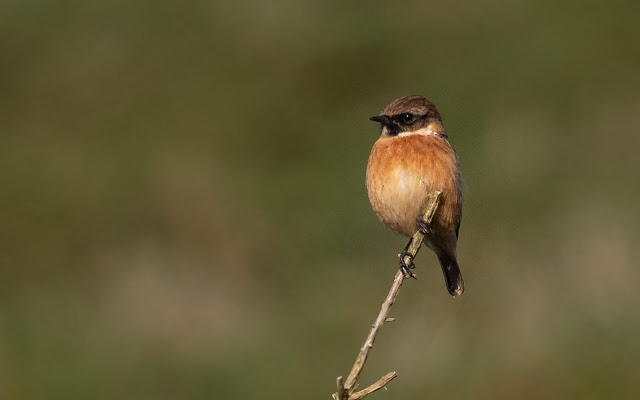 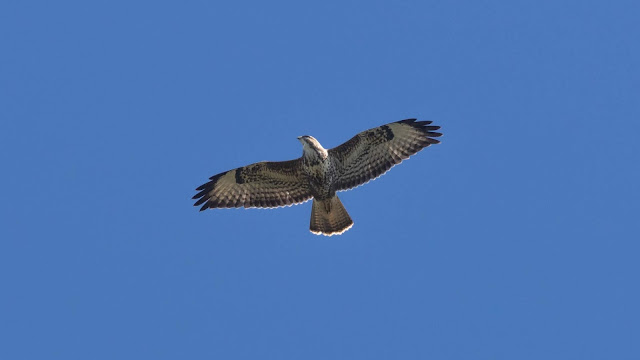 At least nine Buzzards were seen over the mountain 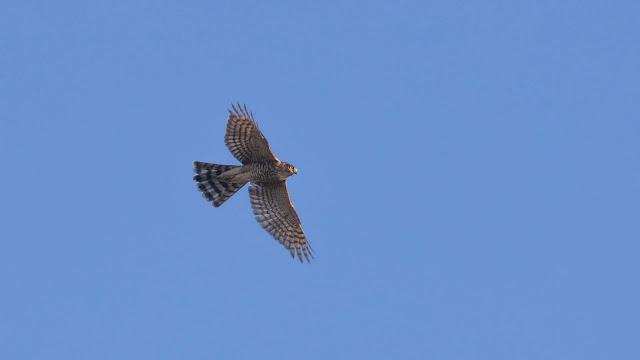 and several Sparrowhawks have been seen passing through the island in the past week or so
Posted by Steve Stansfield at 09:57