Today's monitoring began bright and early at 5am, when Stuart and Louis opened up the mist nets at the Obs, hoping that yesterday's Willow Warbler passage would continue and some migrants would be caught and ringed. Despite starting slow, numbers picked up and a steady trickle of birds were caught throughout the morning, leaving us with a total of 35 before closing up at 11am. The most numerous species was, predictably, Willow Warbler with 15 ringed, however a Whitethroat, Blackcap and two Sedge Warblers also made up part of the migrant catch. The highlight was definitely two adult Swallows, one of which had been ringed as an adult here in 2020.

Throughout the morning and into the afternoon, work was carried out at the Obs to install the new solar panels, which we hope will be up and running soon! Work was carried out in preparation to lay cables from the panels, and to fit the inverters and clear the vegetation that has grown around the frames behind the heligoland trap, to the observatory building. We were rewarded for this when a Palmate Newt was found - a pleasant surprise. 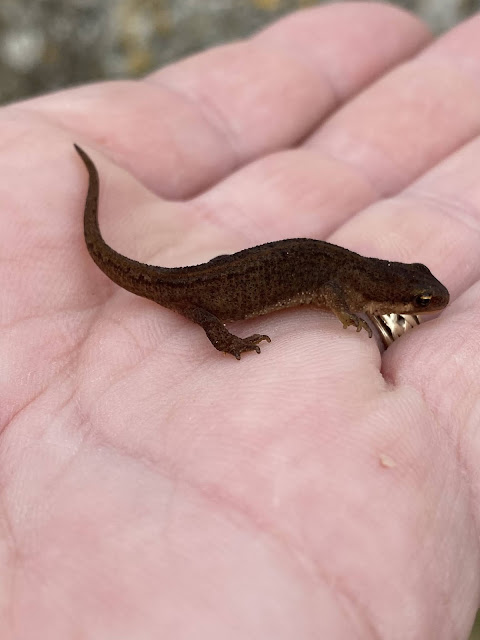 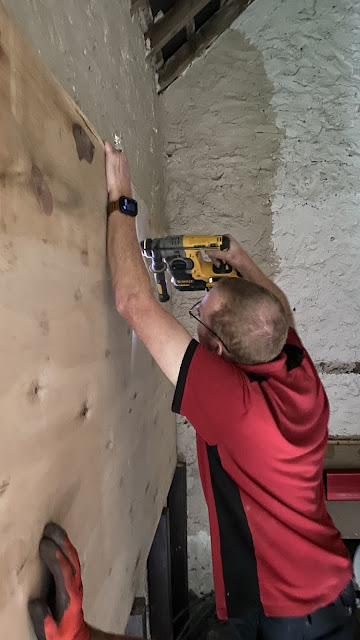 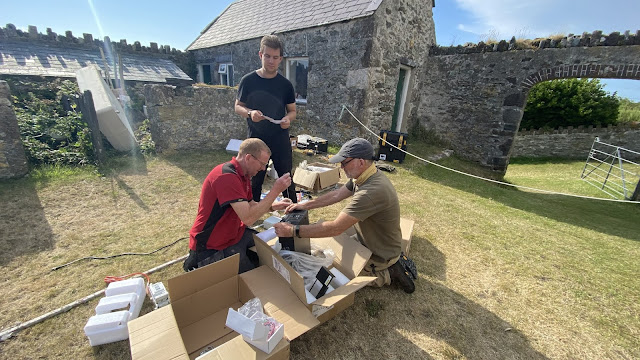 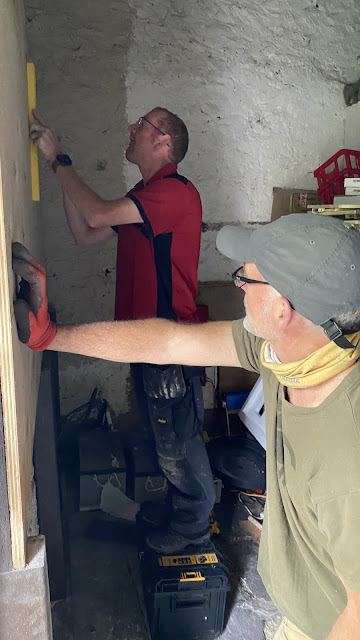 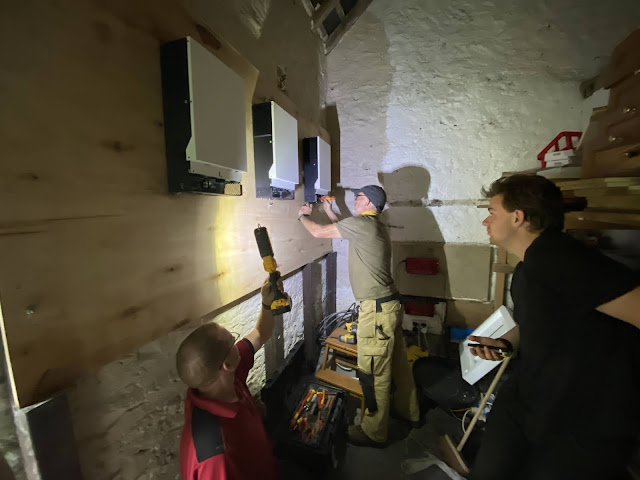 Away from the observatory, it was another decent day for Willow Warblers with 37 across the island. The Redstart remained elusive along the track, while a Kestrel was seen over the mountain. Whimbrels increased to ten, of which eight were on the south end, where there was also two Lapwing. Two Arctic Skuas passed the south end and two Harbour Porpoise were also seen.