More northerlies today, although the wind did die down slightly today leaving us with merely a cool breeze on what was a gloriously sunny day.

Wader passage picked up today, a minimum of 20 Curlews was recorded, with them were other passage-migrant waders including Common Sandpipers, Turnstones and Lapwings. Of course, these are mingled in with our breeding Ringed Plovers and Oystercatchers which have eggs and chicks around the island at the moment.

Gulls are beginning to flock together in the North West Fields and on the South End rocks, this is usual behavior at this time of year. Many age groups of Great/Lesser Black-backed Gulls and Herring Gulls can be seen in the flocks, last year there was quite a number of Yellow-legged Gulls with them so it will be worth scanning through them each day.

Passerine migrants were typically in short supply, but three Sand Martins flew south over the Narrows in the early morning and Siskins could be heard calling in the obs, as well as Lesser Redpolls over the South End.

Many of the Wheatears around the island have young now. 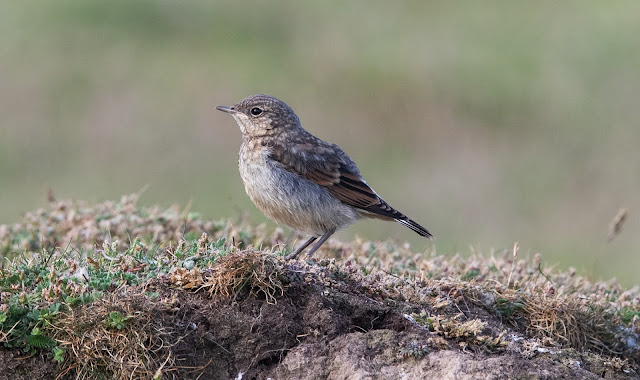 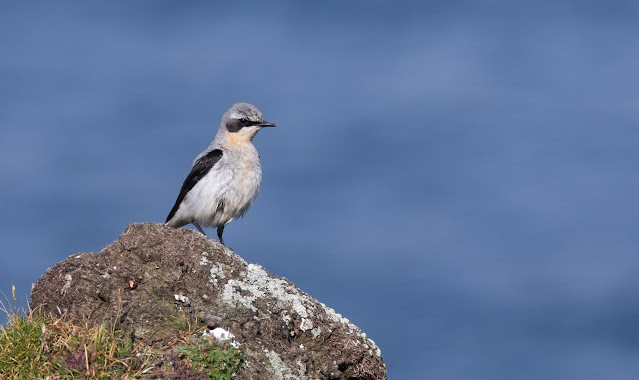 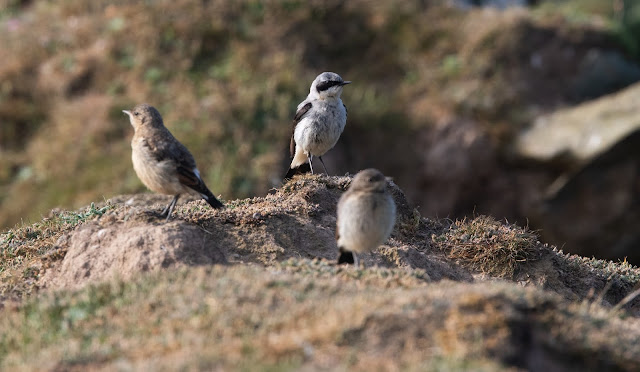